This is the recipe for a rich cake of tuna and vegetables, a cake is a very healthy and nutritious, the interior of which conceals a spectacular mix of colors with which you’ll surprise your family and friends.

If you want to make your own bread I invite you to read our recipe for homemade bread mould with Tang Zhong.

Do not let yourselves be intimidated by the process of elaboration, since it is easier than it seems.

Ingredients for Pudding, or pudding of tuna for 4 people

How to make the Pudding recipe or pudding tuna

*If you want you can use gelatin instead of agar agar. Both agents are gelling agents that are used to give consistency to different preparations.

I suggest that you do other combinations with different vegetables, which will provide another internal aspect to the cake, as well as different fish or meats. In this recipe, as in all, is a matter of making use of our imagination and not be afraid of doing our tests.

If you liked this Pudding recipe or pudding tuna Fish Recipes.

Learn how to make Cod a la Llauna with our …
The recipe today is a full plate, delicious, easy to …
The best Rice to Band that you'll be able to …
45 mCalorias: 165MediaEl jack mackerel or horse mackerel is a … 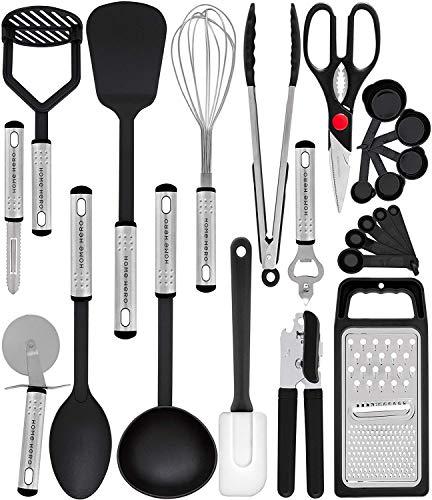