Atascaburras, or also known as garlic mortar and pestle or garlic manchego, is a typical dish of the Spanish Cuisine, made from cod and potatoes. If you like the cod we invite you to take a look at some of the recipes you can find on our page, including our donuts home.

The origins of this dish are unclear, though some sources say that it originated in the area of The Stain, other to mark their origin in the lands of the region of murcia. In what seem to be according to the different hypotheses is that what they invented two pastors who were stranded during a snow storm. In the absence of anything else, they made a kind of stew with potatoes, water, olive oil and bones of cod. According to legend, the eat said that “fed up to the donkeys,” a term which derived the name by which it is known today.

The preparation of this recipe is very simple and quick to make. The best way to get a great dish is to make use of top quality ingredients among those who can not miss a good extra virgin olive oil. The preparation obtained is very nutritious and energy, which makes it ideal to combat the rigors of the cold.

Would you like to learn how to prepare this traditional dish? Let’s go with the step-by-step!

Ingredients for “Atascaburras” for 6 people:

Preparation of the Garlic Manchego Recipe

Notes to prepare the “Atascaburras” dish

The amount of oil and broth added to the potatoes will depend on the type of potato to use and the texture you want to achieve. It is therefore important that you should go by adding both ingredients gradually. We have bought cod desalted ready-to-use. If you buy them dried, you can come to read the information that we give in our article on how to soak and rehydrate cod.

Barcelona is a very cosmopolitan city. One of the recipes …
Jaen has a large variety of dishes. In this article, …
Huelva has a unique cuisine compared to the rest of …
Jaén has a wide range of dishes among its typical … 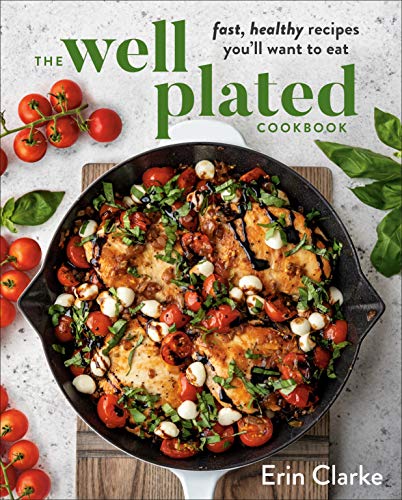 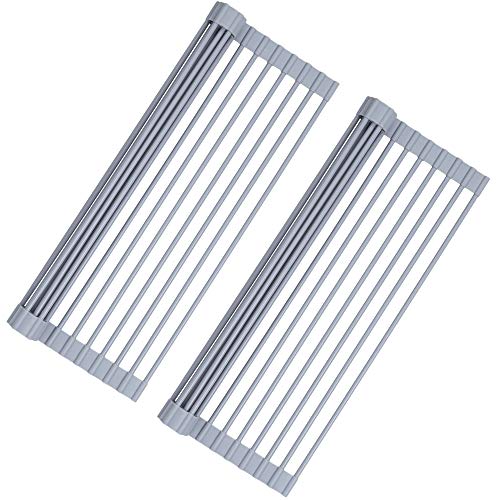 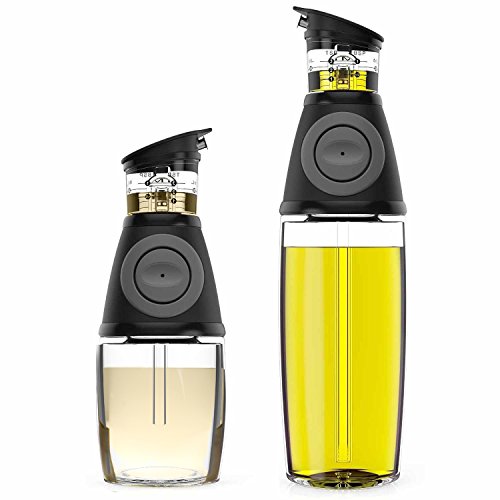